The ECAB Investment group was recognized as one of Barron’s Top 100 Ranked Private Wealth Management Teams in 2021. 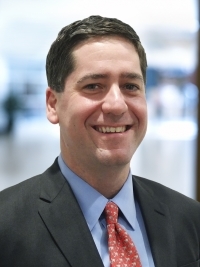 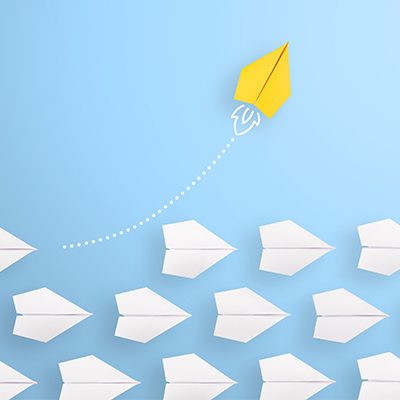